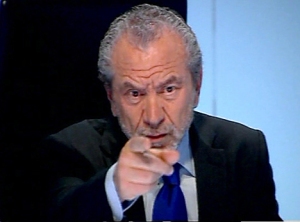 You're Fired! None of these scientists would survive Sir Alan's boardroom...

Celebrating the Worst of Science!

Science can take itself a bit too seriously sometimes. Every Autumn at Harvard University, the ‘alternative Nobel Prize Ceremony’ takes place. A parody of the Nobel Prize ceremony, the Ig Nobel Prizes are given to the stupidest or funniest scientific discovery.

There’s no financial reward for this ‘accolade’  and the winners even have to pay for their own transport and accommodation! Some scientists get offended but most find it funny. For your entertainment, I have compiled a list of some of the stupidest, silliest and most irrelevant moments in science.  So behold, the worst science has to offer:

It could mean the difference between life and death: What are you going to do if there is a fire, radiological or biological attack? Dr Elena Bodnar was worried about this and decided to invent a perfect solution for any natural disaster – a bra that doubles up as an emergency face mask!

In an emergency, all you need to do is slip off your bra, unclip and you have two ready to use face masks! For just $30 you too can be safe and sexy! 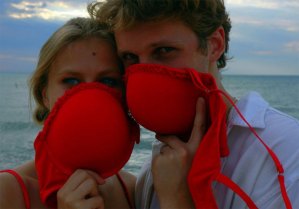 Note for men: always stay near a woman when a natural disaster is looming.

If you’ve ever asked yourself this question, then wonder no more! This and many more fascinating insights into belly button fluff were answered by an Australian Scientist. 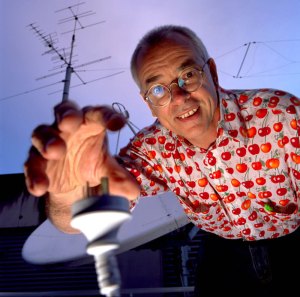 Dr Karl Kruszelnicki undertook the world’s first comprehensive survey into what he termed BBL (Belly Button Lint) and discovered that you are more likely to get fluff in your navel region if you are male and hairy. Groundbreaking stuff. Oh, and the fluff isn’t always blue… (It depends on the colour of your clothes)

If does knuckle cracking cause arthritis?

We’ve probably all been told this at some point; ‘Don’t crack your knuckles – you’ll end up with arthritis’. This is apparently an old-wives tale but one scientist took it upon himself to prove whether or not it was true. Every day for 60 years Donald Unger cracked the knuckles of his left hand but not his right hand!

The result? No arthritis in either hand!

I deserve a promotion!

Ever wondered why some people manage to ease their way up the career ladder and you’re left behind? Well if you think you deserve a promotion but you aren’t the world’s best employee then some serious science could be on your side. 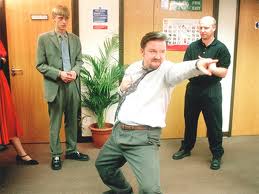 Do you hate your boss? And just who hires these people anyway?

Researchers Alex Pluchino and colleagues proved mathematically that organizations would become more efficient if they promoted people at random! Impress your superiors with this fact next time there’s a promotion up for grabs… you never know!

I wonder if Sir Alan Sugar has read that research…

To about more ridiculous discoveries at the Ig Nobel webpage: http://improbable.com/

I love writing about science and health subjects. Strange, because I also teach the same things. I trained as a medical doctor before turning my hand to other things. Shortlisted for The Guardian/Observer for Science Writer of the Year 2011 and editor for Guru Magazine I also like to grow large pumpkins...
View all posts by Stuart Farrimond »
« Organic Food: A fat waste of cash?
Take the Personality Test! »